"AlmaLaurea: a building block for the world of training"

A cooperation of the European countries and of the Mediterranean area aimed at development, starting from university. An interview with Michèle Gendreau-Massaloux 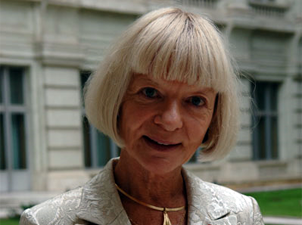 "AlmaLaurea shows the way out of the economic crisis, a way that goes through the development of employment and mobility of resources. This way runs mainly within Europe and the Mediterranean area, the spaces of our future ": this is the opinion of Michele Gendreau-Massaloux rector and responsible for the French mission for the Union for the Mediterranean- Training, Higher Education and Research section. Speaking at the presentation of the twelfth AlmaLaurea report on graduates’ employment conditions, held at the University of Calabria on March 19th, she explained the benefits of the AlmaLaurea databank. “This is a building block of a great house”, Gendreau Massaloux said “which will be the home of students, teachers and of the workers of both Europe and of the Mediterranean area."