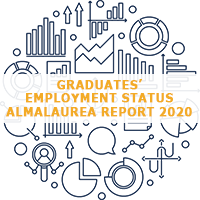 The Conference (in Italian) 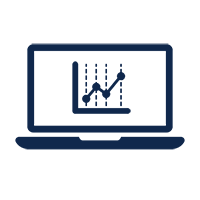