Report on University Degrees and Entrepreneurship

The study is the result of a collaborative effort between AlmaLaurea Interuniversity Consortium, the Department of Management of the University of Bologna and Unioncamere.

The role played by companies started by University students has gained considerable attention in recent years. The visibility of several iconic companies such as Dell, Yahoo!, Google and Dropbox and the personal stories of their founders have attracted great attention and universities have sought to increase their efforts to promote entrepreneurship. A few studies based on samples collected from specific universities have attempted to document the phenomenon more formally.

In this report we present the first study conducted at a national level using primary and secondary data over an extensive period of time. It documents Italian university students’ entrepreneurial activities and impact matching the data of 2,891,980 individuals who graduated between 2004-2018 with the company data of 236,362 ventures founded in the same period. 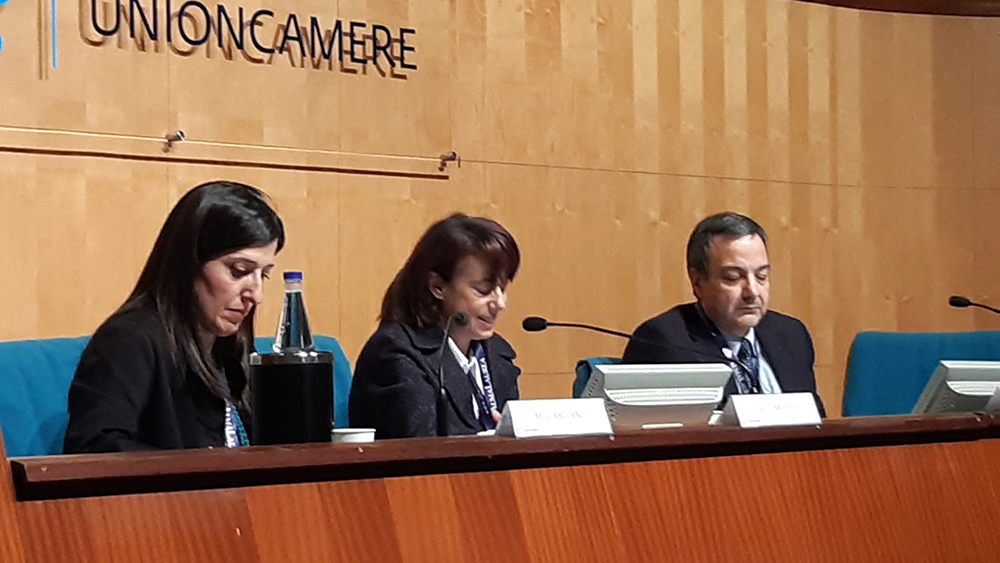 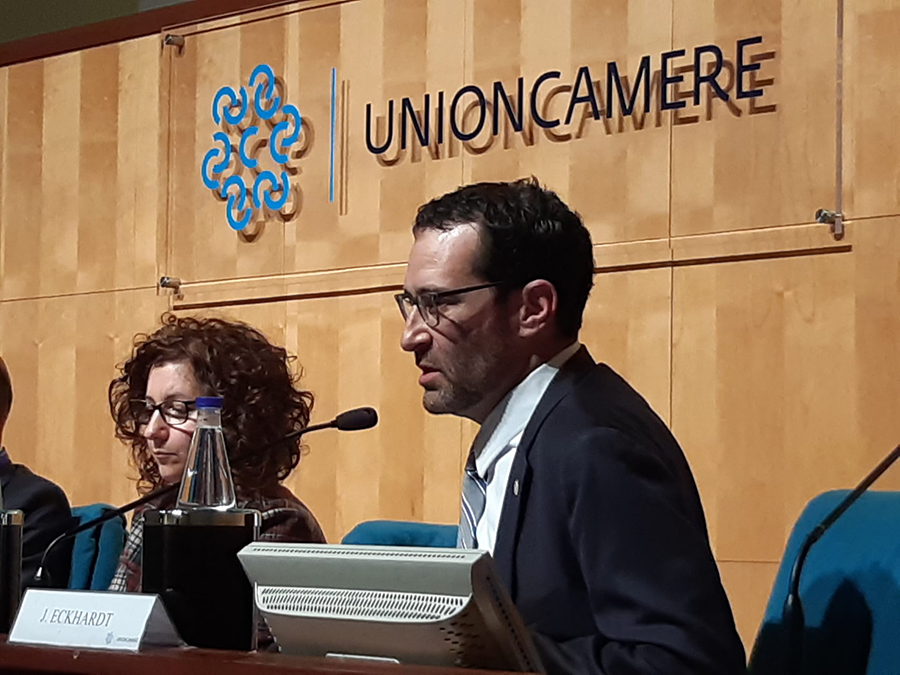 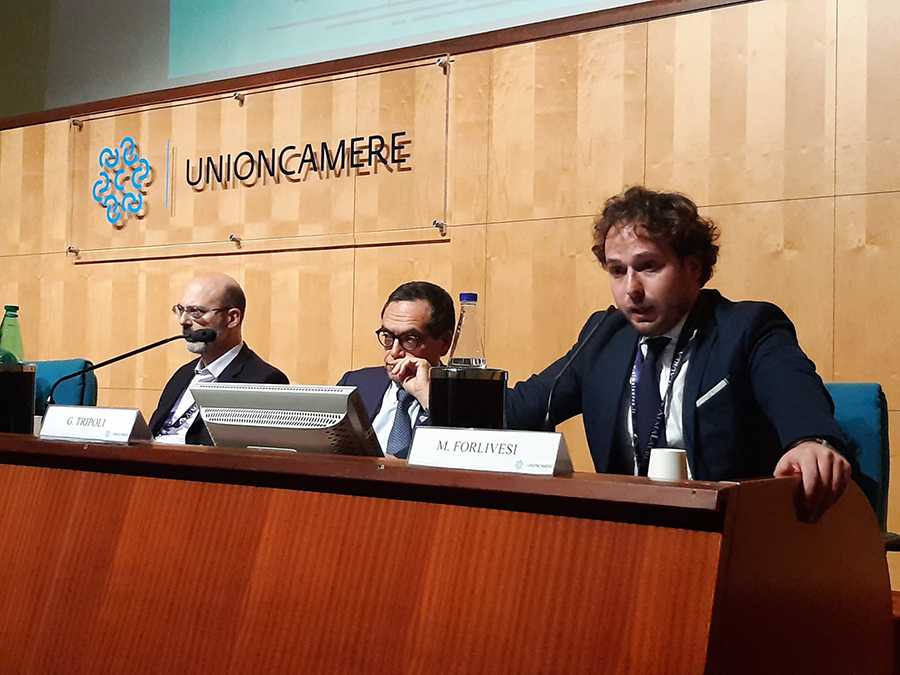